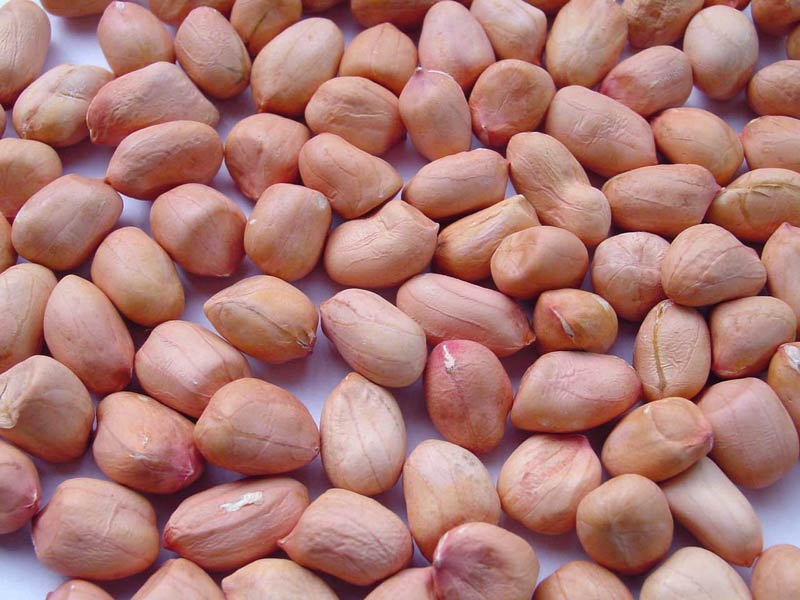 Groundnut is the major oilseed of India. It accounts for around 25% of the total oilseed production of the country. Annual production of Indian Peanuts and Indian Peanuts oil are around 5-8mln and 1.5 mln tons respectively. Peanuts Production is highly vulnerable to rainfall deviations and display huge fluctuation between years.

Around 75% of the crop is produced in khariff (June - September) and remaining 25% in rabi (November - March). India exported around 100000 tons of groundnut oil in 2003-04 after 4 decades, as crop failed in Senegal and Argentina. Peanuts or Groundnut kernels are approx. 70% of weight in shells and kernels have an oil recovery of 40-42%.

Global trade of Peanuts or Groundnut oil is to the maximum of 100000 tons a year. EU and US are major importers. Senegal and Argentina are the major Peanuts exporters.